Tell Imam That It Does Not Matter!

The mother of a POW came up to me and said: "I have received news that my son, who had been taken captive, is now martyred. 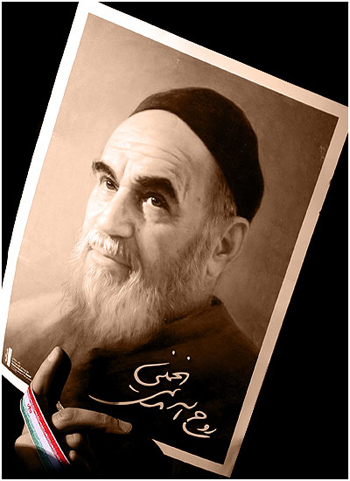 The mother of a POW came up to me and said: "I have received news that my son, who had been taken captive, is now martyred. Go to Imam [Khomeini] and tell him that it does not matter and that I am not sad about it..." When I went into Imam's room, I forgot to tell him what the woman had said. I remembered it after I got out.

I told one of the gentlemen there that there was one more thing that I should have told him [Imam Khomeini]. He came to the door and I went to him. When I told him what the woman had said, his face was twisted with sorrow and his eyes got tearful.

I felt regretful about what I had said. That was really strange. A great many of our youth had been martyred and that was no joke. 72 of our most prominent revolutionary figures were sacrificed, but he [Imam Khomeini] did not even turn a hair - he appeared as if nothing had happened. But he got tearful at the news of the martyrdom of a POW.

I could not understand what that reaction meant. You never know how to describe his personality.